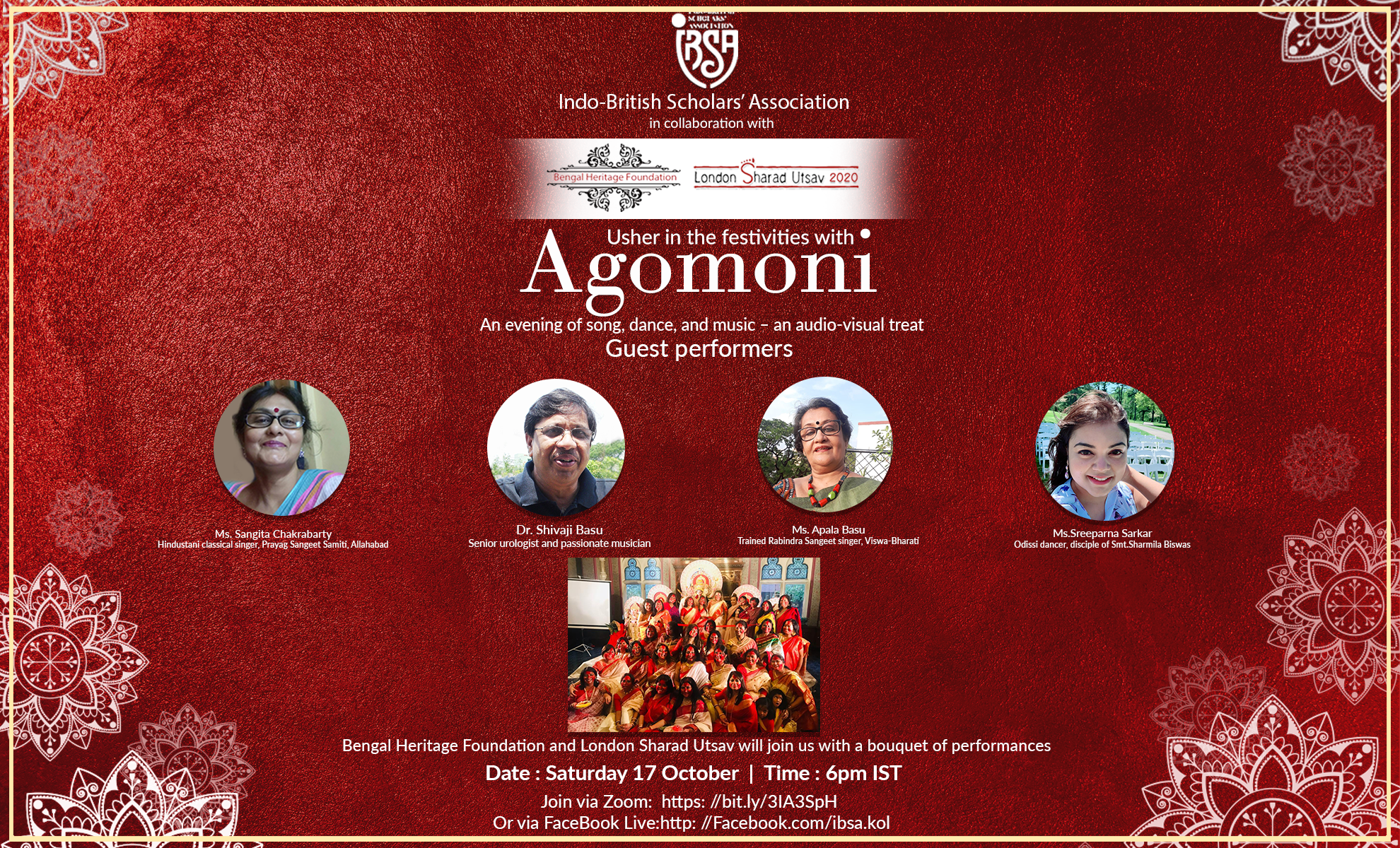 A Celebration of British Connections With Street Kids of Kolkata 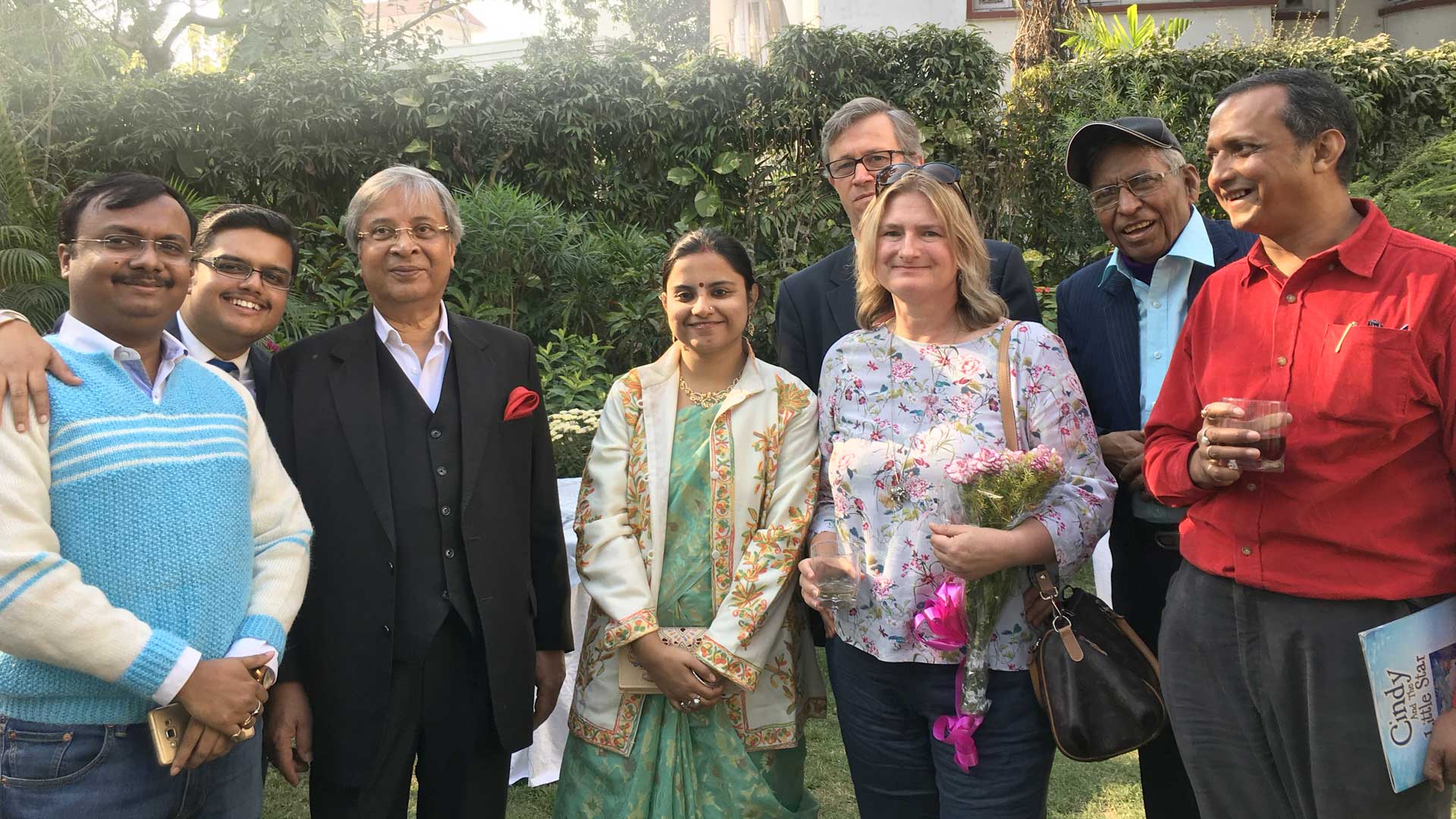 With Members and Family

Indo-British Scholars’ Association (IBSA) is a national forum and a division of the British Council in India. An integral part of Association of British Scholars, IBSA is an association of corporates, with connection to Britain, and individuals who have benefitted from Britain’s education and training institutions or have worked in Britain.

As a part of a network of over twenty-five member chapters, IBSA has been formed to help promote enduring relations between Eastern India and Britain through the pursuit of scholarship in the fields of liberal arts, sciences, medicine, engineering, education, legal, and governance.

IBSA is a registered society under the Societies Registration Act. It is also registered under Sections 80G and 12A of the Indian Income Tax Act of 1961. Indo-British Scholars’ Association was inaugurated on the 8th of January, 1997 by Prime Minister of the United Kingdom, Hon. John Major.